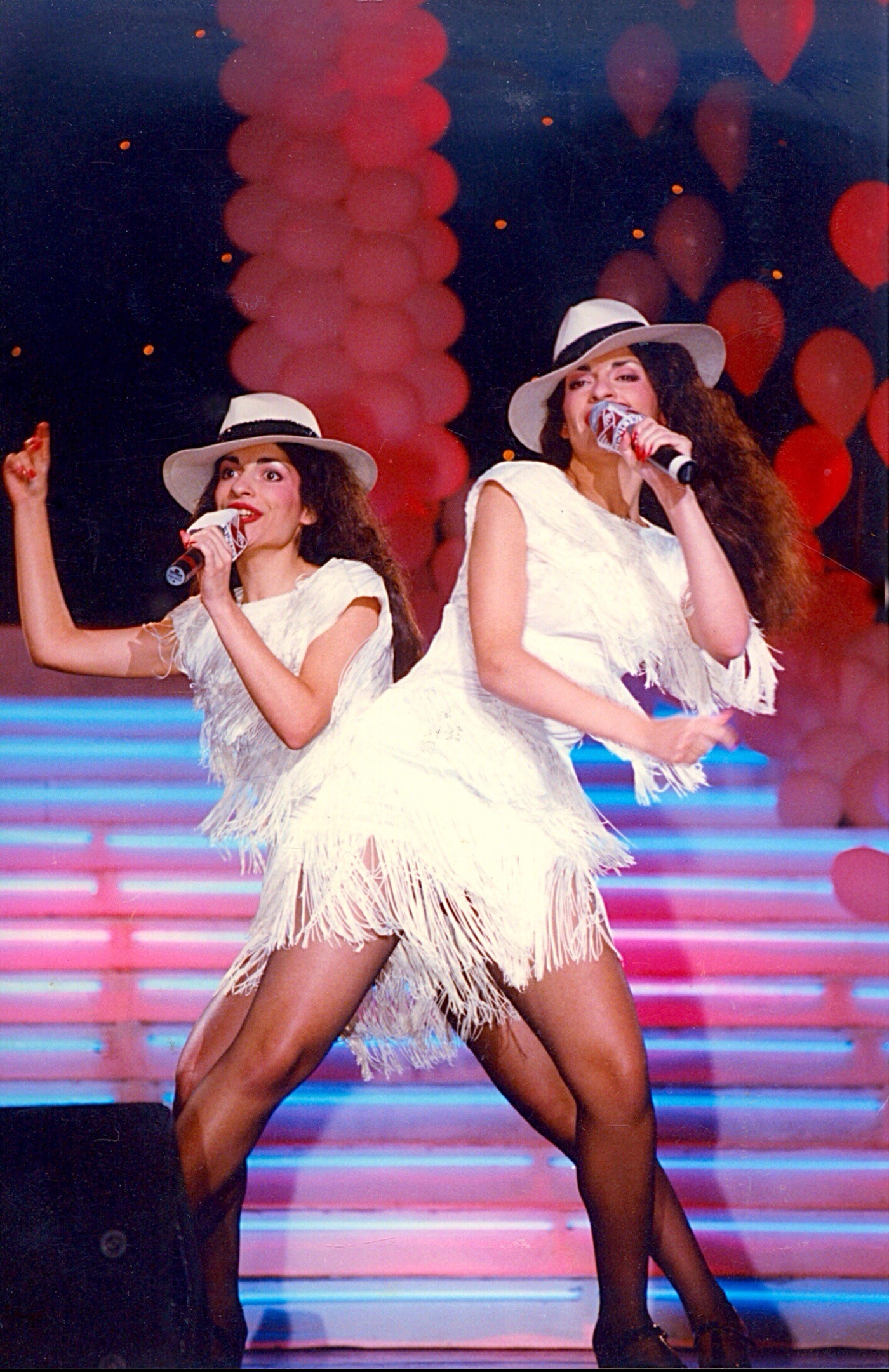 We were known as Thal Sisters back then. Thal, because no Ukrainian could possibly manage «Ya-kubs-feld» from the first try. Plus, it sounded too Jewish. And the irony of the situation was that you couldn’t sound too Jewish if you wanted to sing Jewish songs anywhere outside of your mom’s kitchen.

And Thal because in Hebrew it means «dew». Fresh and pure and signaling a new beginning. And this is what my sister and I, this is what we wanted to be-a new beginning for a world gone long before we were born. For the world of Yiddish song, Yiddish music, Yiddish theater, Yiddish culture, so beautiful, so vibrant, so full of life, for this world gone in the ovens and ravines of the Holocaust.

It takes being either very young, or very idealistic, not to say «naive» to attempt to do that- to almost singlehandedly undo the evil brought on by Stalin and Hitler. We were both. And for many years we sang and danced Yiddish. We sang in US, Canada, Israel, Germany, Romania, Bulgaria, and of course, all over Ukraine.

I will never forget those faces. The faces of the people who listened to us. The joy, the tears. We were too young to understand. Just like a toddler cannot understand what she means for her grandmother.

Once, in a small Ukrainian town, in a typical post-Soviet rundown theater the audience rose as one when my sister and I came on a stage. They rose and they gave us a standing ovation even before we could sing a single note. And that night, at least for us, that shabby little theater shone with red velvet and gold of the most glamorous stages of the world. It shine with love, admiration and acknowledgment.

The 90-ties were difficult years in Ukraine. Nobody could be sure of where his bread will come from tomorrow or the week after. The intellectuals had it as usually-the hardest. So what do two Yiddish singers do at the times like that? They work the Friday night show at the premiere night club of Ukraine. Not only work it, they close it and with Yiddish songs on top of it!

I could mention our records, our achievements-the contests we won, the great artists we were honored to share a stage with, but those two things-a theater and a night club- stand out the most. My smile is warm and nostalgic when I think of them.

And what happened next? What happened, was that we had to go and raise a new generation of Jews, sort of like we did with Jewish songs. Time has passed and with five kids between us, my sister and I realized that we are not raising them-they are raising us. And I personally realized something else: I have not finished singing. I have not sung everything I wanted, I needed to sing, not even close. My unsung songs pull at my clothes with the same urgency as my kids. And with the same need for love. How can I say «no» to either of them?